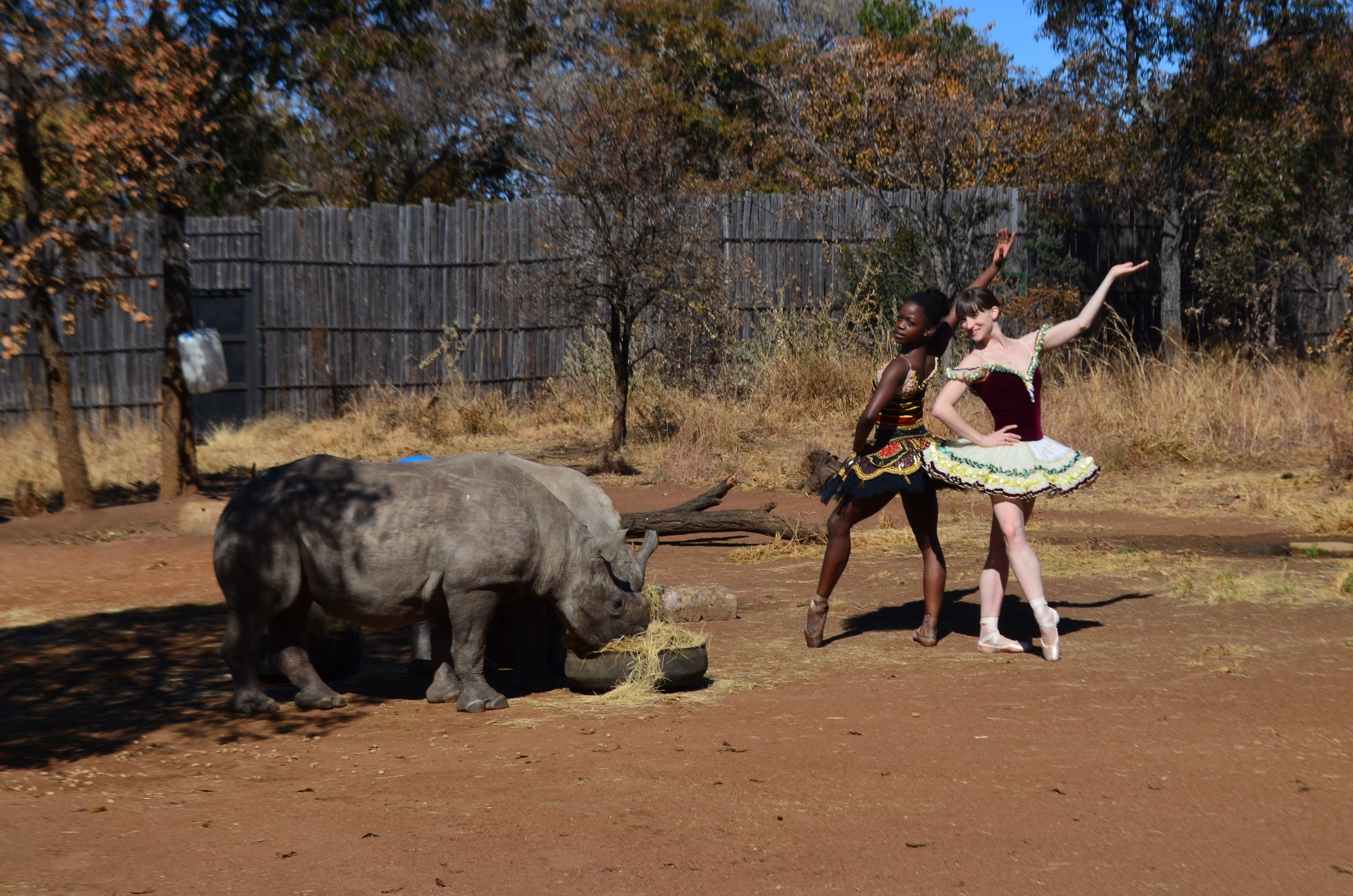 Our rhino babies enjoyed and had lots of fun in the much appreciated rain and the team even more.

Share on FacebookShare on TwitterShare on Linked InShare by Email

Baby Rhino Calves - Caring for each other

Poem for Kabelo, by volunteer Monique PoyckUncategorized
We use cookies to ensure that we give you the best experience on our website. If you continue to use this site we will assume that you are happy with it.Ok